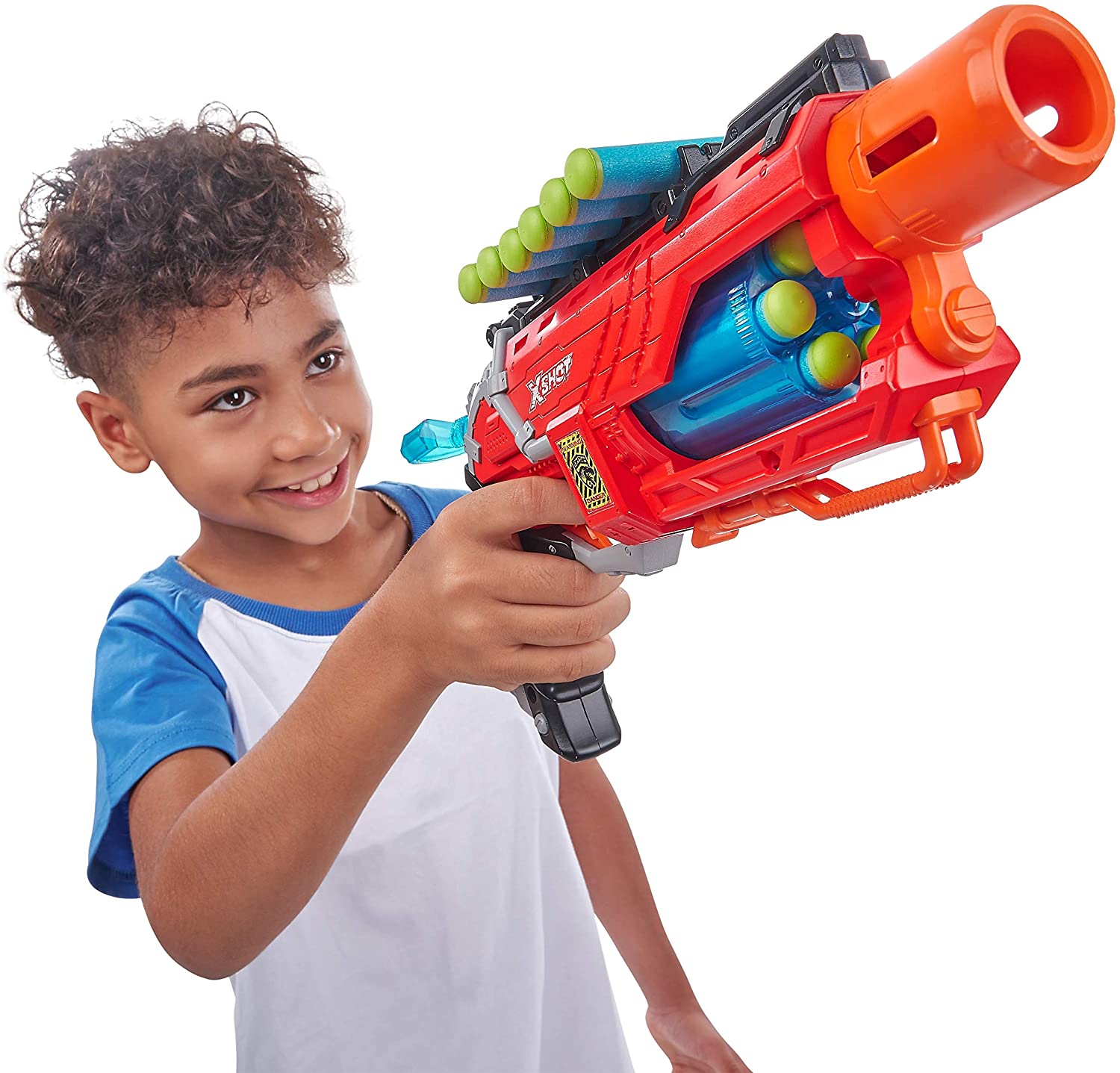 While Nerf is still the best-known brand among dart blasters, other companies have entered this multi-million dollar market. One of them is the X Shot, who’ve increased their presence in the last couple of years. For many users, their blasters are the best alternative to what Nerf offers. That said, there are differing opinions. Today, we're going to compare Nerf and X Shot guns in six critical categories before deciding the ultimate winner.

Founded in 1969, Nerf is a brand that makes sports balls, water guns, and other toys. But Nerf guns and blasters are their best-selling products. As they’ve been around for such a long time, Nerf blasters are available worldwide. The brand offers the biggest range of different models and has won several awards for innovation.

Their first Nerf blaster was introduced in 1989. Two years later, they started selling the first dart-based blaster. The same year, Hasbro took on ownership of the company, securing it worldwide distribution and a larger development budget. In 2020, Nerf still dominates the dart guns market while introducing new models and series.

Introduced by its parent Zulu in 2011, X Shot has a much shorter history. After some initial success, X Shot was quickly branded as the best alternative to Nerf guns. So far, they’ve introduced several dart blaster series, including Bug Attack, X Shot Excel, X Shot Ninja, X Shot Zombie. While the early models could fire darts and water or X Shot Discs, these products were discontinued due to their poor performance.

After a period of inactivity, the company has developed three new series in the last couple of years, including their latest product Dino Attack. Some of their earlier sets are discontinued, including X-Shot Zombie and X-Shot Pink, while others have returned with a slight redesign.

Nerf and X Shot offer similar products, which makes it much easier to make a comparison. Usually, Nerf products are more expensive, if the difference in price isn’t that drastic. During the first years of release, X-Shot products were significantly cheaper, which helped to establish the brand. As the average Nerf blaster price is around $40-50, buying similar products from X-Shot won't save you much money. X-Shot has a reputation for being a more popular choice among new dart blaster players, who aren’t informed about the different brands available.

Be aware that X Shot products are often sold well-above their regular price. These are either earlier models, discontinued series, or some newer guns that are currently unavailable. While the same can be applied to Nerf guns, they’re rarely out of stock for a prolonged period.

You can click here to see an affordable X Shot blaster.

Click here to see the most expensive Nerf gun.

All Nerf guns are made from quality materials, making them durable. While all their products are different in design and the way they function, the build quality is always the same. While the first X-Shot products didn't offer the same quality, their current models are comparable to Nerf guns. They're still not as long-lasting, but they have significantly improved.

In terms of the design and ergonomics, Nerf guns still come out on top, but the difference is getting smaller. Like Nerf, X Shot targets both the children and adult markets. However, it also produces models meant for teenagers and the older population.

X Shot and Nerf guns offer a similar performance level, to the point when there's no clear winner. In fact, a comparison between similar models from both manufacturers reveals that the range, reloading mechanism, shooting, and reliability are very close. With rare exceptions, an old Nerf gun will be outperformed by new X Shot models.

During its long history, Nerf has produced over 550 blasters, ranging from simple pistols to snipers, shotguns, or automatic weapons, including turrets and miniguns. While X Shot offers alternative models in every category, they have produced around only 50 models. That means that every weapon type is represented with only one or two products, while Nerf has a diverse offering. Among their most popular products are the Turbo Advance, which features big pump-action, and a replaceable 40-round drum. Another dart blaster with a big reputation is the Reflex 6. This is an affordable side blaster that can be easily upgraded. Both products are comparable or better than what Nerf offers, but in every other category, Nerf provides stronger products.

Since Hasbro is one of the largest toy manufacturers around, Nerf products are available worldwide. If you can't find them in your local store, there’s a high chance that you can purchase them online at Amazon. While the X-Shot has a significant presence, their products are harder to locate, and specific models can become unavailable for weeks.

Nerf and X Shot blasters of a similar type may use compatible foam darts. More specifically, X Shot darts are shorter, which may cause problems in some Nerf flywheels. Newer X Shot models have a higher chance of being Nerf dart compatible. However, the old models won't support them as they’re too long. Even if your X Shot can use Nerf ammo and vice versa, we don't recommend it as it won't provide optimal performance. Also, there’s always a risk of jamming your blaster or damaging it.

Nerf dominates the dart blasters market, not only because of the brand name but because it also offers quality products. With hundreds of models available in the United States and the rest of the world, it's not hard to buy a product you like. X-Shot is a worthy, cheaper alternative if most of their products are slightly inferior. However, the biggest frustration is the distribution network, as they’re often unavailable in some areas. Overall, Nerf dart blasters are a better choice, even though they command a higher price. Still, we recommend the Turbo Advance, and the Reflex 6 as these X Shot products shouldn't be missed. 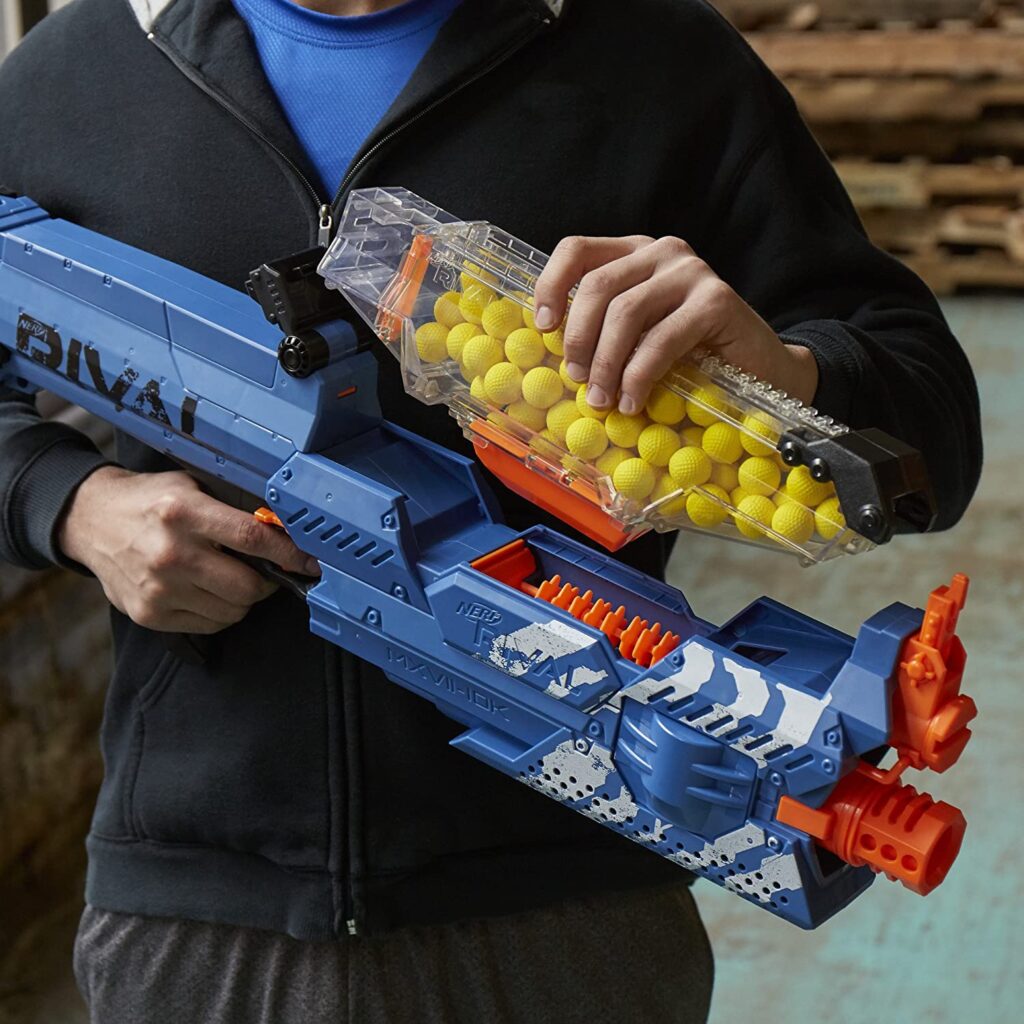 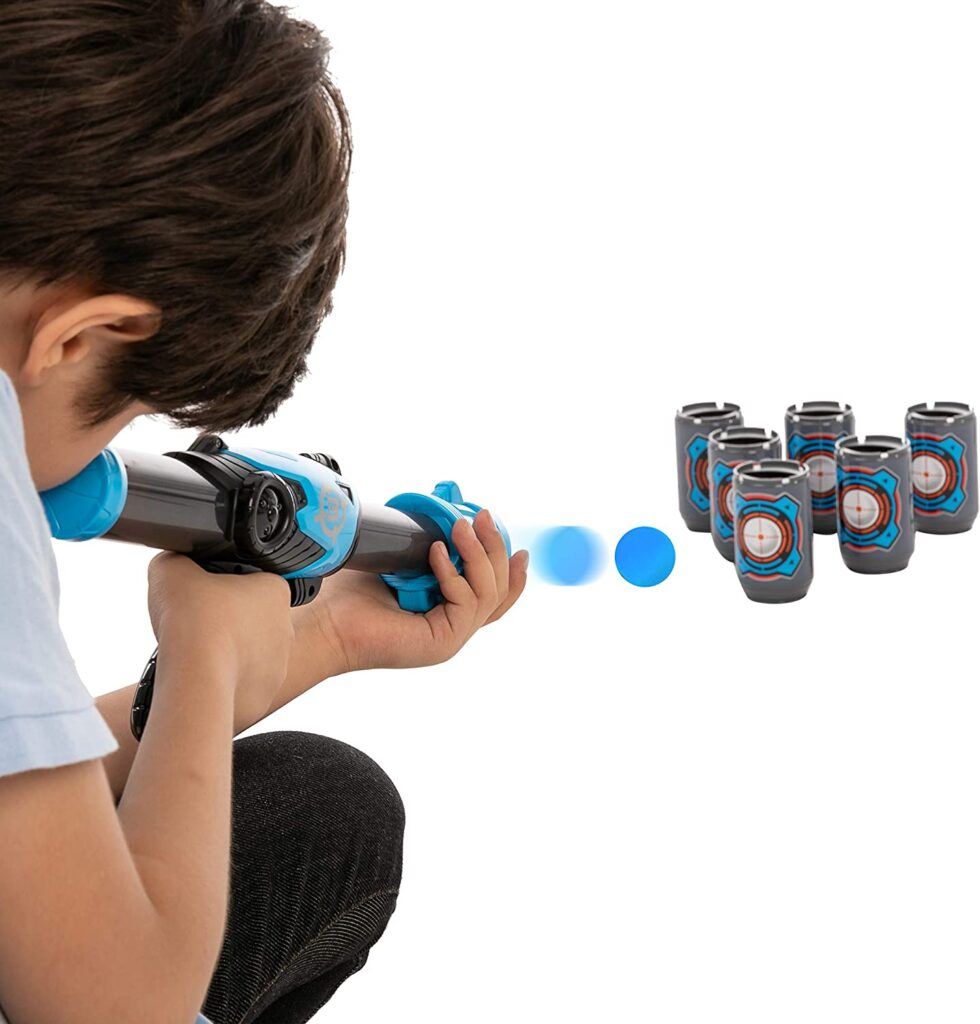 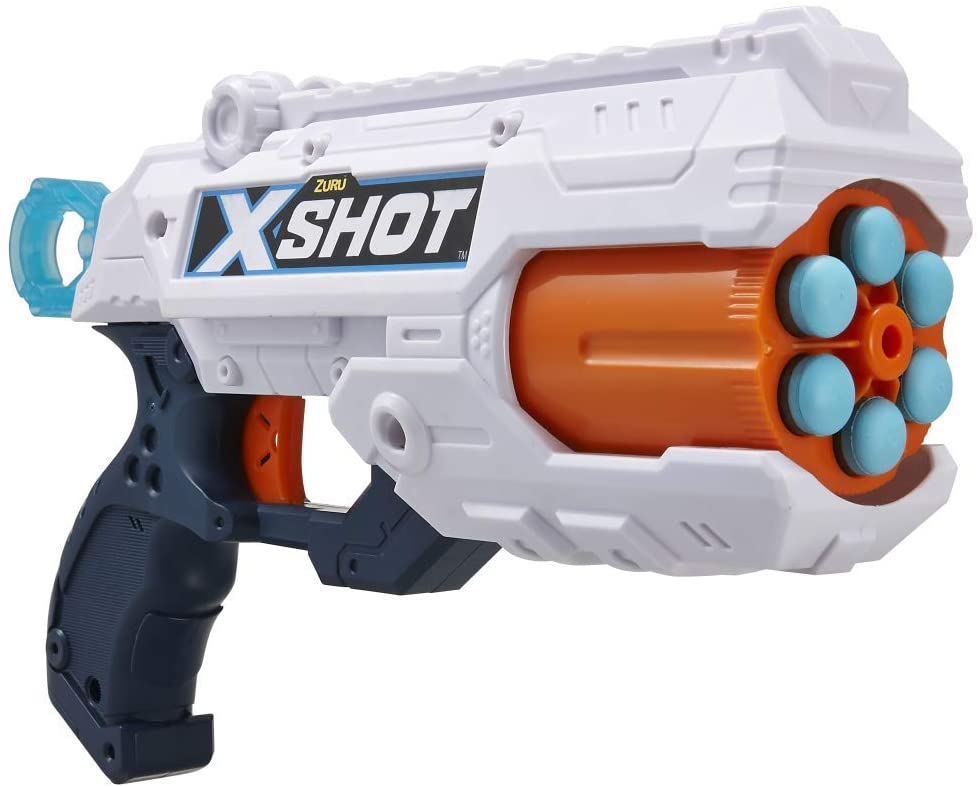