Tips for Staying Safe When Playing with Toy Guns

While modern toy guns have to pass rigorous tests before reaching the market, kids and even adults still need to be careful when using them. If they’re not handled correctly, toy guns, including water and dart blasters, can cause serious injuries. However, following these 12 simple tips will minimize the chances of anything going wrong.

Hitting someone with a blast of water or a flurry darts is harmless, as long as you don’t aim for the face. But a shot in the eye can cause severe pain and even sight loss in extreme cases. It would best, therefore, if your children learned that the head area is forbidden in toy gun battles. Instead, encourage them to aim for the body.

Even if you try not to shoot someone with a foam dart in the face, it might happen by accident. That’s why it’s vital to buy safety glasses. They offer full protection while not limiting your sight. In terms of price, they’re quite affordable. You can buy a dozen for less than $20. It’s a good idea to let your kids help you decide which protective eyewear to purchase. If they’re involved, it will be easier to persuade them to wear the glasses themselves. After a few toy gun sessions, protecting their eyesight will become second nature.

Not all toy guns are meant for small kids. Some models can be hefty and have an age rating of 14+. If you have small children, you should choose a lightweight toy that they can comfortably hold in one hand. Also, choose a toy gun that has simple shooting and reloading mechanisms. Finally, avoid buying pump-action toys, as they may require too much power for preschool kids. Be aware that blasters use different ammunition. The traditional foam darts are the safest choice and are still lots fun. Avoid toy guns that use high-impact rounds.

Toy gun manufacturers are limiting the velocity of their dart blasters to 100-100 FPS (feet per second). Anything more than that could potentially cause harm. However, enthusiasts are selling modified versions that shoot up to five-times faster. They may also modify darts as they add weight using hot glue, stick pins, or other small objects. Ultimately, getting hit by a modified toy is very painful. Plus, they’re expensive, bulky, and banned from most dart blaster competitions, thus significantly limiting their use.

Play on the Safe Spot

Toy gun battles involve a lot of moving around, so the “battlefield” needs to be safe for participants. Shooting darts or water near animals or in the middle of a busy street may have serious consequences. Even if you use your backyard, make sure that there are no obstacles or potential trip hazards. When you’re running around while trying not to get hit, your spatial awareness will be naturally compromised.

Once you finish playing, always carefully store your toy guns in a safe place. The accidental firing of dart blasters from close range can be dangerous. Also, never aim your toy gun at someone once the playing session ends. For additional safety, unload darts from your blaster and keep them away from small children.

While you may be tempted to buy third-party ammo for your toy guns to save money, this can be risky. In the best-case scenario, they may jam your toy gun. In the worst, they can hurt the person using the gun itself. Only official manufacturers sell replacement darts that are compatible with your blaster.

Once you’ve read the instructions, you need to practice with your new toy gun before having your first session on the playfield. Even if you and your kids have used similar toy guns before, you still need to try it out. Learn how to hold it properly and how to load and unload.

Even if you bought a toy gun that’s light enough for your child to carry, it might still cause injuries. When buying a toy gun, you need to make sure that the handle is comfortable to hold. Try to avoid pump-action toy guns as they’re heavier and require two hands to use them. Note that blasters with a pump mechanism may also need a lot of strength to fire.

Supervise Your Child During Play

If your child only just got their first toy gun, you may want to watch them at play for the first few sessions. Even better, get involved yourself. Blasters are meant for people of all ages, so feel free to join in. That way, you’ll supervise your child while having fun yourself. Also, by playing, you’ll better understand how to improve safety further.

If the play session is too long, there’s a high probability of making mistakes and injuring yourself or someone else. Instead of playing for hours, encourage everyone to take regular breaks. If your kids are small, you can restrict their playtime before they begin. Once they become more comfortable, allow them to stay in play for a little longer.

Playing Safe While Having Fun

While absolute safety is impossible when playing with toy guns, these tips should keep the risk to a minimum. As each suggestion is easy to implement, they shouldn’t be a burden to your children and yourself. Being safe while having fun is the perfect combination! 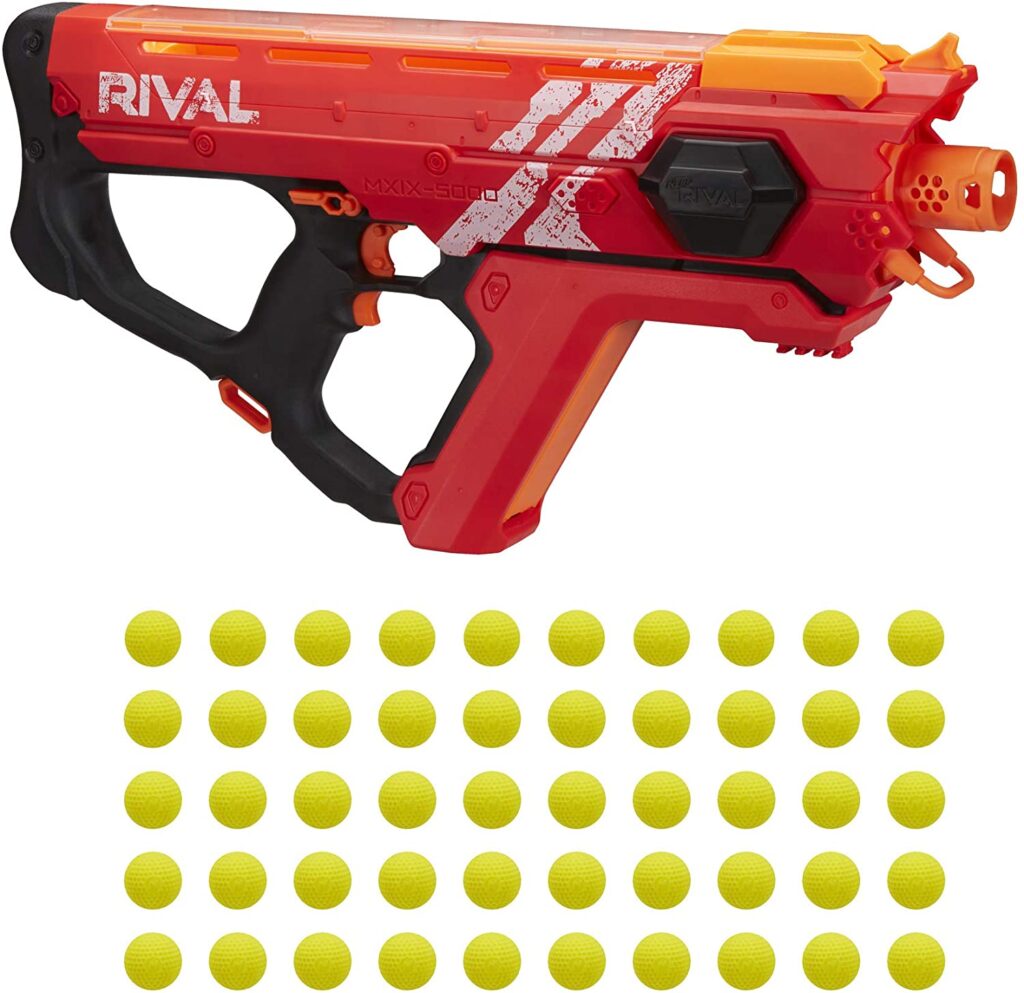 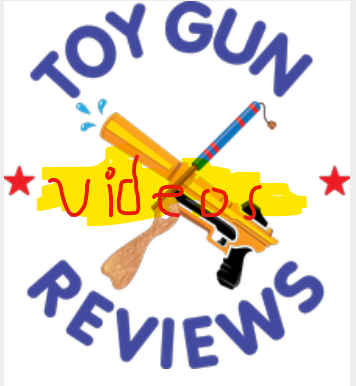